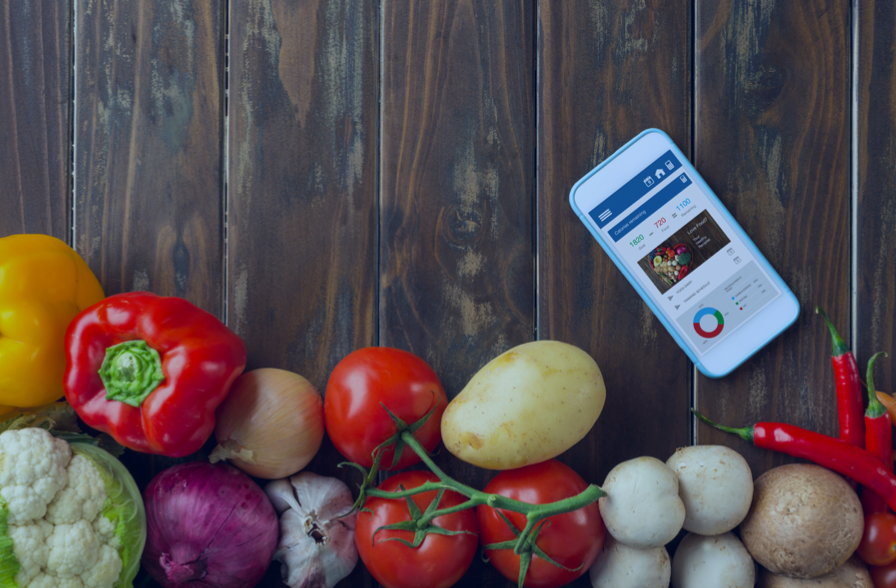 A “marketing network” is created within a local region by means of digital techniques.

On the one hand, this network is composed of

On the other hand, it consists of

Depending on the needs, the transport of the goods to the customers of the marketing network can be done directly, at collection points or in organic shops set up within the framework of the project.

Experiences from different countries suggest that organic marketing networks are profitable after their start-up phase, provided they are set up as a non-profit cooperative enterprise and gradually expand step by step from small beginnings. However, initial funding from public funds, foundations or crowd funding seems to be necessary.

In the province of Cadiz, such a start-up is being set up in the framework of the GreeenTecLab project. The start-up enterprise seeks to exchange experiences with similar projects in other European regions.