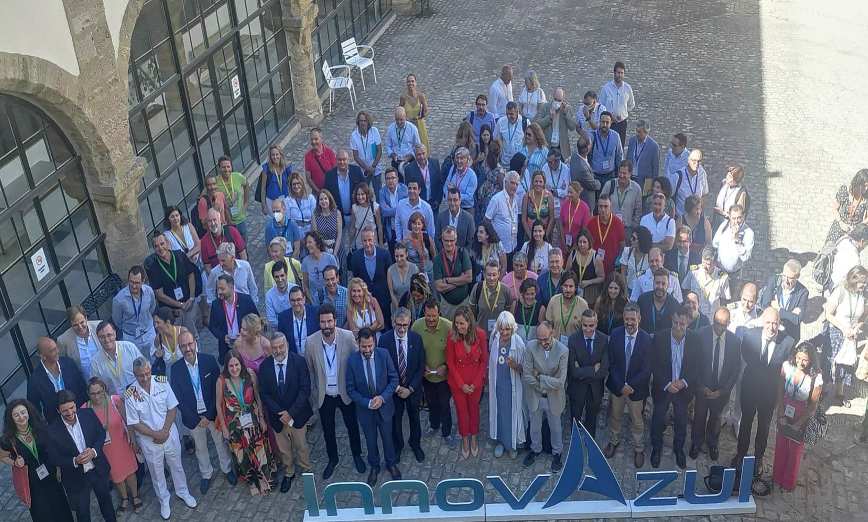 The second edition of Innovazul, the second International Meeting of Knowledge and Blue Economy, organised by the University of Cadiz (UCA), will turn the city into the European capital in this sector linked to productive activity and maritime and marine research. It will take place between 29 November and 2 December and will take the form of an “event of events”.

Innovazul will be an event of events, with a central event attended by almost 3,000 people.  At the highest international level, authorities, researchers, companies and institutions will participate in Innovazul to turn Cadiz into the European capital of the blue economy for a week. It is hoped that this event will continue on a biannual basis and that Cadiz will also be important on a global level as the European capital of the blue economy

The International meeting will be held in Cadiz from 29 November to 2 December after the one that took place in 2018 to turn the city, Andalusia and southern Europe into an international benchmark in the field of the Blue Economy.

The working day served as the official presentation of this second edition of InnovAzul, and was attended by 200 experts and representatives of the strategic private and public sectors linked to the marine-maritime economy, knowledge and innovation, who were invited by the organisation to make contributions to the initial structure of contents and activities already advanced by the UCA and the CEI-Mar (in collaboration with the European Seas University, SEA-EU). The aim of this conference is to define the scientific programme of this important event. In addition to the plenary session, InnovAzul will include the following parallel sectoral sessions: Ports and Port Logistics; Marine Renewable Energies; Sustainability; Shipbuilding and Off-shore; Marine Resources: Blue Tourism and Blue Territory.