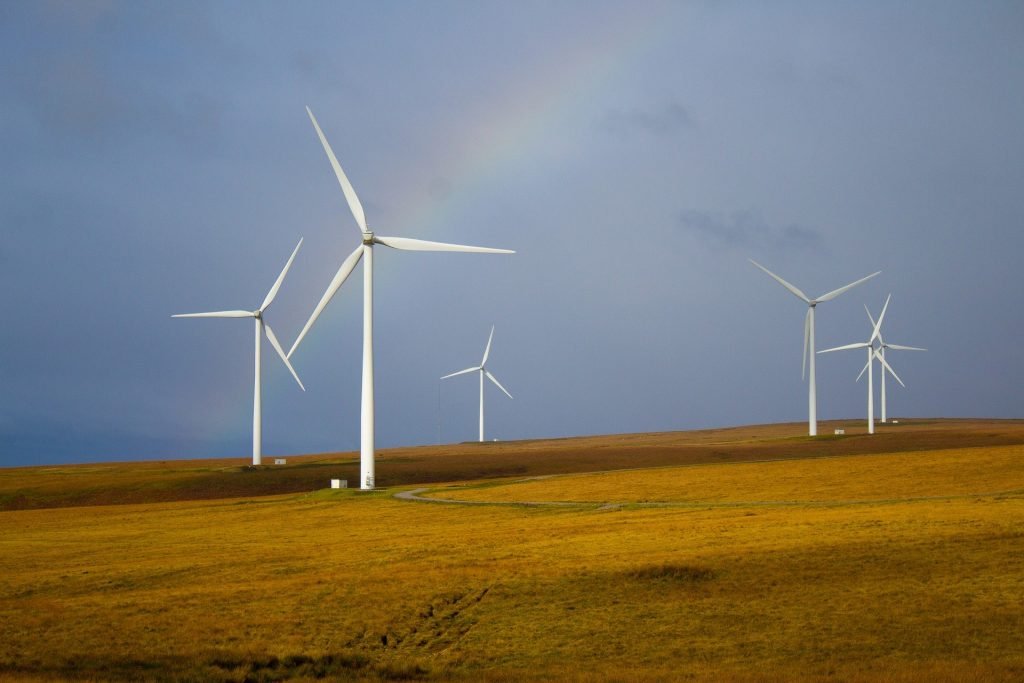 Green and sustainable Projects in the Province of Cádiz

Since January in the current year, we are developing a new project n the area of the community association La Janda, consisting of seven towns with about 60.000 inhabitants, under the motto:

Its target is to encourage and accompany young people in the development of an entrepreneurship in the green economy, which can contribute to the decrease of an extremely high rate of youth unemployment in this region of the province of Cadiz. The project is part of the “European Climate Initiative”, promoted by FIAP (Institute for Research and Vocational Training in Germany), and is funded by the German Ministry for the Environment. Among the Spanish partners of the project are AICIA (Association for Industrial Research and Cooperation of Andalusia), the Department for Energy Transition of the City of Cadiz and the community association “La Janda”.

The project consists of four phases:

The first phase is currently underway. During the months March, April and May, seven virtual conferences have been held, which have been the starting point of this project in the area of La Janda.

The first five conferences served to be a great virtual window to show the great potential that exists in the province of Cádiz in generating green employment. 11 lectures were given from experts and actors from the same region elaborated themes ranging from “45 years of environmentalism in the province of Cadiz”, to experiences in promoting circular economy, bio-agriculture, consumers associations, solar energy, green roofs, bioclimatisation of buildings, alternatives for the reindustrialisation of the Bay of Cadiz and ornithological tourism….. all with a realistic chance to generate more employment and entrepreneurial opportunities in the province.

As one result of these conferences we elaborated about 30 proposals for green and sustainable projects and enterprises which can be realized just in the region of “La Janda” and its seven towns. These proposals became the subject of debate and discussion in the following two virtual conferences, held in May. The projects were included in the areas of

In the next days and weeks it is the turn of young women and men in the region, being participants in the conferences or not, to present project ideas in the area of ga green and sustainable economy. Having finished the phase of collecting ideas its now time to turn them into viable projects and to elaborate draft projects. For this phase GTL has made a commitment to accompany and to give advices to all those

interested in turning their way of life into a way of contributing to the care of the planet.