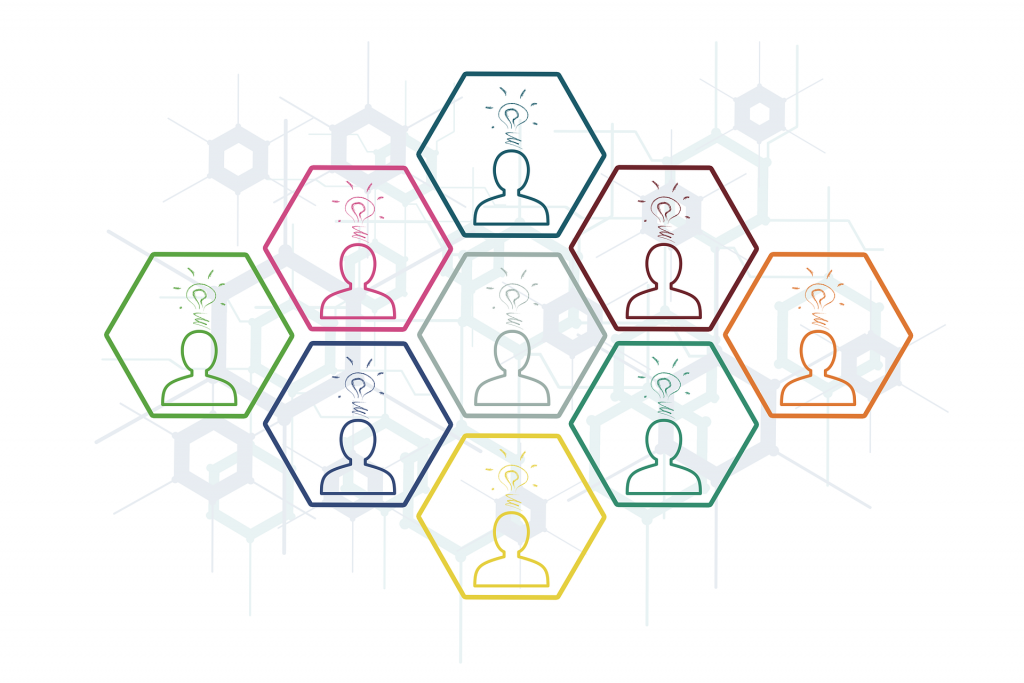 The use of the term “start-up” originally became commonly used in the US in 1997-2001, referring to a recently founded, technology-oriented company with a high potential for growth. To this day, start-ups still do not have a widely agreed definition: in Slovakia specifically, the definition of a start-up as specified in the legislation is “a private company with created mandatory initial capital, with its headquarters in the Slovak Republic, which has not been established for more than 36 months ago and which is in the hands of the individuals who are its founders, and it is an innovative enterprise, a micro-enterprise, a small enterprise or a medium-sized enterprise”[1].

An analysis by the Slovak Alliance for Innovation Economy (SAPIE) from 2017 states that at the time there were only 253 innovative and fast-growing projects in Slovakia. By 2021, only about 600 start-ups are registered in the country. Furthermore, information from Start-up Weekend shows that only 36% of the start-ups that presented their ideas are able to survive the next 3 months. Despite this, up to 80% of the innovative entrepreneurs who attended these events express their interest in continuing their entrepreneurial activity within the start-up or at least with their team[2]. This confirms that there are many dedicated starting entrepreneurs in Slovakia, but they are hindered by a very weak start-up ecosystem.

An analysis conducted by Dealroom Co. with the participation of Google and atomico in 2021 shows that Slovakia is one of the worst countries in Europe in terms of investment in start-ups, averaging 29€ per inhabitant. For comparison, in Estonia, which is considered the country with the best-established start-up ecosystem, investments in start-ups are as high as 1968€, which is approx. 68 times higher than in our country[3].

As stated by Peter Kolesár from CIVITTA, high quality education is important for the development of start-ups and innovation potential, as it produces not only technically competent people, but also people who are not afraid to transform ideas into projects. Along with this, what is also important is an enlightened public administration that listens to innovators and tries to scale initiatives that work across the country[4]. Countries that have these conditions, such as the aforementioned Estonia, but also Sweden, Switzerland, Great Britain, Finland and the Netherlands among others, attract multinational investors who build their research centres or invest in collaborations there.

Finally, another important factor is access to funding, which was identified as a problem by up to 85% of start-ups in Slovakia. However, 56% of the contracted start-ups said that they had increased the number of employees in the last year before the survey took place, and up to 90% of them planned to hire new employees in the next twelve months. Despite these figures though, the overall level of jobs created by start-ups in Slovakia remains very low[5].

Because of the unused potential of start-ups in Slovakia, there is room for their further support, cooperation, networking, or schemes that would be able to support such enterprises and bring to the market products and services with high added value and market potential. Slovakia should focus on supporting start-ups in the already mentioned areas of technological and green topics, e.g. following the example of the GreenTecLab support, also supporting partnerships between large enterprises, SMEs, universities, research and development organisations and regional and local government.