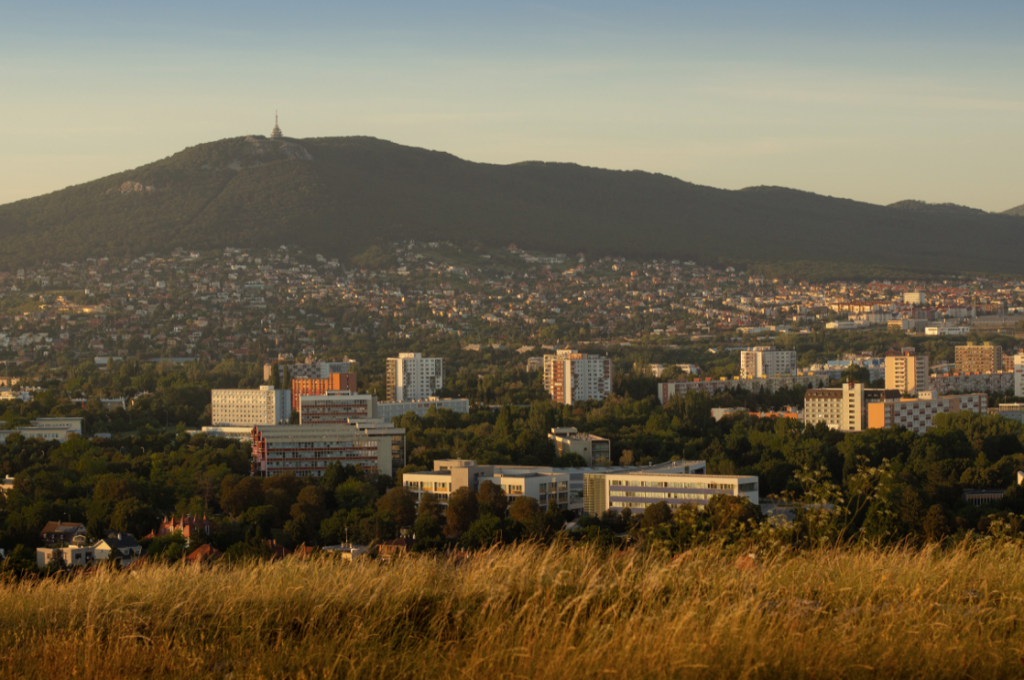 The Nitra Region and the challenges of sustainability

The city of Nitra has already undertaken a journey to protect the environment and to improve the citizens’ awareness. The long-term project focuses on the centrality of nature protection and sustainable development to ensure optimal living conditions for humans, forests, animals, watercourse and biodiversity.

Nitra, the Capital of Biodiversity

According to the reports and estimates, in the first decades of 2000s the state of biodiversity declined like never before. Therefore 2010 was declared the International Year of Biodiversity by the United Nations (UN). In 2011, the Regional Environmental Center announced a competition among 139 Slovak cities. Each city should plan and support actions to reverse the biodiversity loss by enhancing economic, environmental and social sustainability.

Nitra approved in 2015 a program called “Environment for Life”, which will provide funding to increase public greenery, children facilities and playgrounds, fountains in the city, public sanitary facilities, and public benefit activities for the citizens. Thanks to these efforts Nitra has become the Capital of Biodiversity in Slovakia in the category of large cities.

The challenges of the future

Nitra achieved important results in the last ten years, still the number of challenges to overcome remains high. Nitra is still fighting to implement adaptation measures to mitigate the effects of climate change, for instance by building elements of blue infrastructure to retain water in the country and limit water runoff, together with the construction of vegetation roofs and restoration of fountains to reduce the temperature of the city center. Another public project will tackle the long-lasting problems of the waste management systems. The Nitra Region is creating a wastewater drainage and treatment system to recycle the water and provide a stable and sustainable supply of clean water to Nitra’s citizens. Finally, the municipality is planning to increase the region’s energy efficiency with a complete renovation of the public buildings, starting from primary and secondary schools.

The Nitra Region will continue to invest in a sustainable urban environment by emphasizing climate change adaptation measures, building elements of blue and green infrastructure, raising public awareness about the importance of a quality environment in everyday life, and supporting citizens’ volunteer/green activities. Nitra is designing its path towards economic, social and environmental sustainability and it could become a model for many other cities in Slovakia and beyond.

Through targeted support of green start-ups bringing innovative green solutions, Green Tec Lab, which choosed Nitra as its target region in Slovakia, is ready to support the region in its efforts.